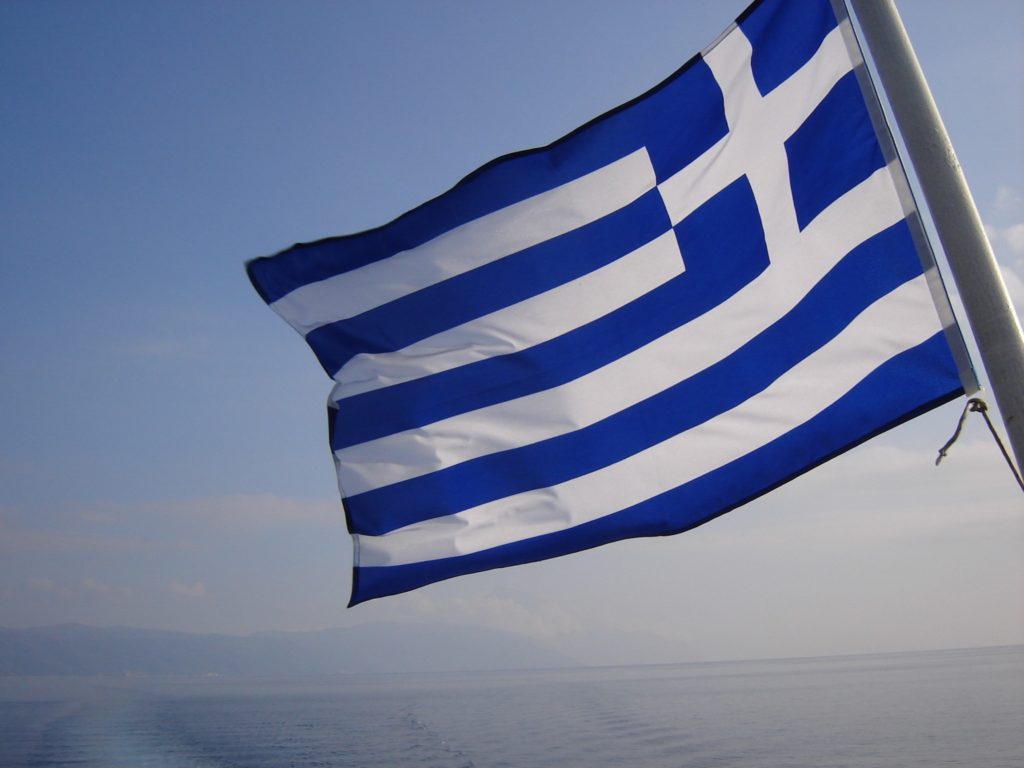 The Hilandar Monastery (Serbian Cyrillic: Манастир Хиландар, pronounced [xilǎndaːr], Greek: Μονή Χιλανδαρίου) is the Serbian Orthodox monastery on Mount Athos in Greece. It was founded in 1198 by the first Archbishop of the Serbian Orthodox Church Saint Sava and his father, Serbian Grand Prince and founder of the Nemanjić dynasty Stefan Nemanja, who, upon relinquishing his crown, took monastic vows to become simple monk Symeon in Hilandar. This monastery represents the focal point of Serbian religious and secular culture,[1] as well as “the first Serbian university”.[2] It is ranked fourth in the Athonite hierarchy of 20 sovereign monasteries.[3] The Mother of God through her Icon of the Three Hands (Trojeručica), is considered the monastery’s abbess.[4]
From Wikipedia, the free encyclopedia